Just Dance Greatest Dances is a new game by Maximus Szczerbiak. It features songs from Just Dance 1+2+3+4+2014. It is so great with fun. The World Dance Floor is now available, and there is Downloadable content. It is in the game style of Remake Just Dance 3.

The game takes place with 30 fun songs. There is 1 exclusive mashup.

These songs were going to be in the game, as seen in the files, but were removed for some unknown reasons.

These songs are unlocked as extras.

The game has 3 mashups:

This game has downloadable content that will never be discontinued. Every song in the store cost $2.99. 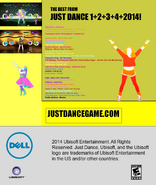 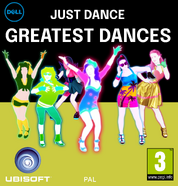 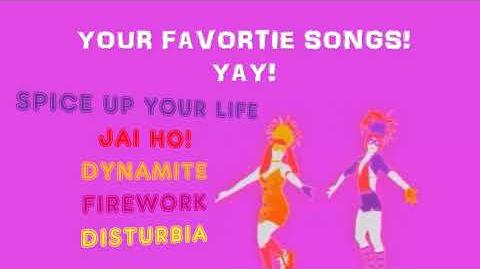 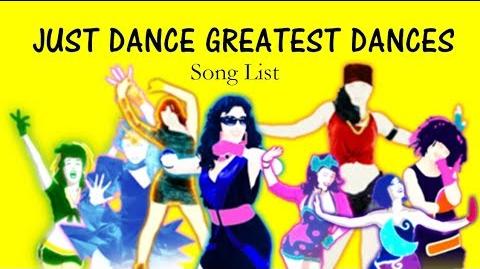 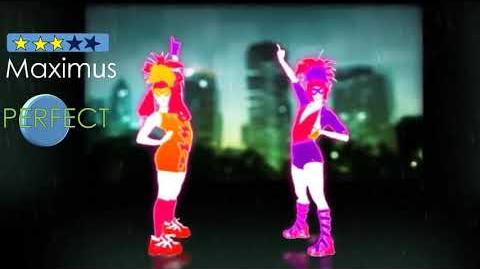 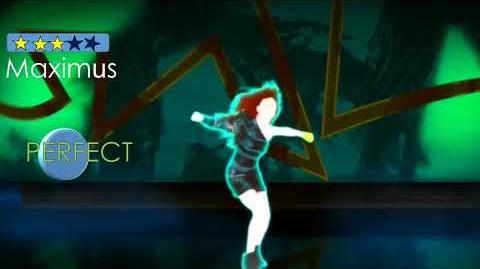 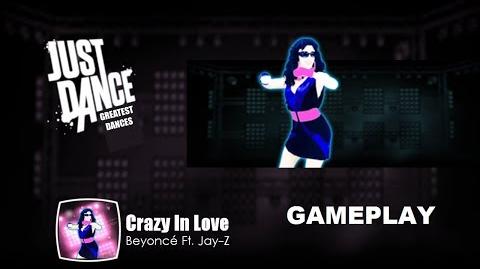